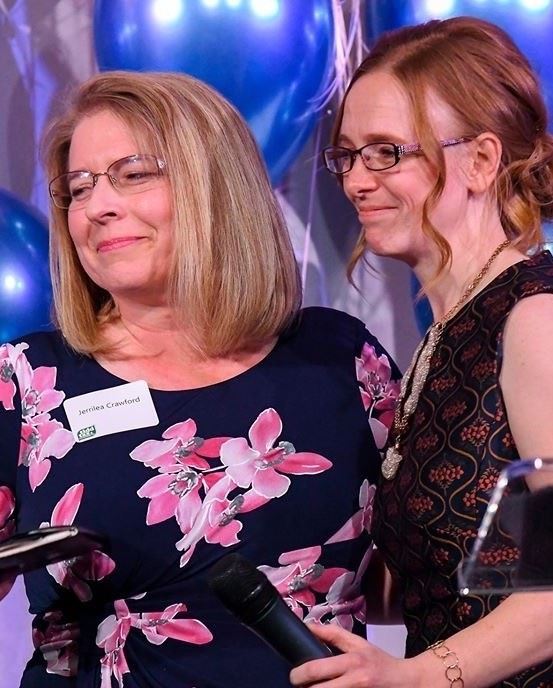 As we close and reflect on the past year, I think back to last January when I wrote my first letter as Mayor of the City of East Wenatchee. Nothing could have prepared us for what would affect our city, community, state, nation, and world – COVID-19. I spoke of planning, partnerships, and opportunities. I expressed a desire to meet with you, our citizens, businesses and community groups, and I also promised to stay focused on what is best for our community.

COVID-19 has tested these ideals, but it did not disrupt our progress, nor did it stop us from focusing on what matters most. Throughout the year, I was moved by the generosity of our community leaders and citizens stepping up to take care of their neighbors and support our local businesses. Teenagers were donating their time to babysit kids, when school was first canceled, so parents could go to work. A local chef gave free online cooking classes to kids, to help keep them occupied and engaged. Serve Wenatchee and the Town Toyota Center partnered together to organize emergency food donation and distribution events. The Facebook group, Together Wenatchee, posted daily messages of hope and inspiration and gave a voice to many businesses who had to close or restructure their operations.

The East Wenatchee City Council supported our city businesses by designating a large portion of the City’s CARES funds, in the form of small business grants, and by supporting programs that provided personal protective equipment for organizations and businesses. The Council also supported community members with rent and utility payment programs, food distribution, and assistance to homeless shelters.

While the pandemic may have slowed us down, I remain committed to the promise, with the same eagerness to serve East Wenatchee, that I made in my first letter as Mayor. I am excited to kick off 2021 by working on a strategic plan, which will incorporate your ideas and goals for our community. The City is also excited to announce the launch of our newly designed website, which will help us achieve our goals to keep you informed and engaged.

With so many things to look forward to this year, I invite you to stay connected by following the City of East Wenatchee on Facebook, Instagram and Twitter and visiting us at EastWenatcheeWa.gov.

About the Office of the Mayor

The City of East Wenatchee was incorporated in 1935, and operates under the laws of the State of Washington applicable to a non-charter code City with a mayor-council form of Government (Revised Code of Washington 35A.11.020, 35A.12.190).

The mayor-council form consists of an elected mayor (elected at-large), who serves as the City's chief administrative officer. The Mayor is responsible for carrying out the policies formulated and adopted by the City Council. The mayor attends and presides over council meetings but does not vote, except in the case of a tie. Mayoral veto authority is specified in the state laws relating to each city classification or is determined by local charter. In first class cities, the mayor's veto authority is specified in the city charter.

As chief executive officer of the city, the mayor is in charge of all departments and employees, with authority to designate assistants and department heads. The mayor is responsible for general supervision of the administration of city government and all city interest, ensuring all laws and ordinances are faithfully enforced; that law and order is maintained in the city. The mayor also serves on various regional commissions, councils, committees and boards; and takes a proactive approach meeting with local and regional government officials to represent the city's interest in conferences, discussions and negotiations.